What we did during our celebration at Kuala Woh Tapah 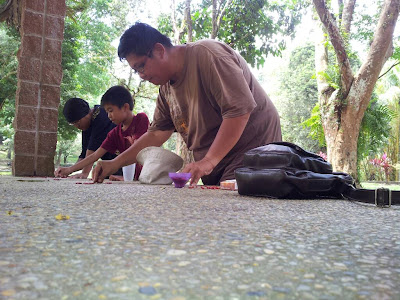 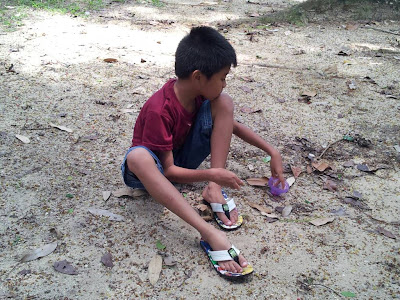 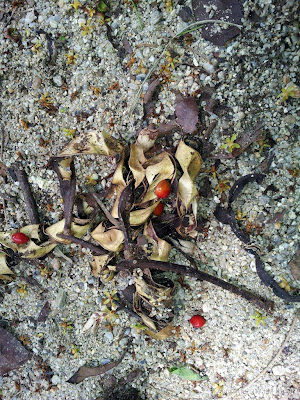 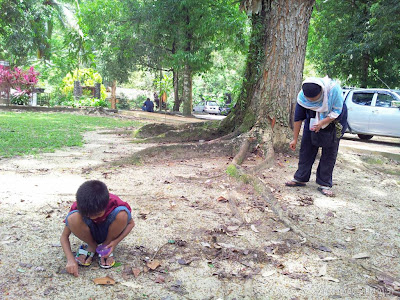 It was one of the best celebration that we had so far.

Danny and I played together throwing and cathing ball which later it took him l6 hours of sleep to recover his strenght. He was dead tired.Hahaha.

Before we went home, we had another game. collecting seeds. we have to collect as many as we can within 5 minutes.

My wife collected 184,Danny 121 whereas for myself it was only 116! So the winner took away RM10, second runner up walked away with RM5. I thought I was fast enough....to compete with them but l wrong. you cant beat professional gamers like danny and his mother.

Again it was the best birthday celebration ever! I hoped my wife would enjoy them as much as we did !!